There are numerous varieties of rice found across the globe however they generally fall into three categories as below. Long-grain rice has a slim kernel about four or five times longer than its width. Typical length varies between 6 to 9 millimeters. They are light and remain separated when cooked. Medium-grain rice has a kernel about three times longer than its width, measuring between 6 to 4 millimeters. They tend to stick together when cooked. Short-grain rice has a fat short kernel with high starch content. They cook up soft and sticky.

Brown: Commonly known as milled or Brown rice, this variety has its inedible outer hull removed. Brown rice gets its color and texture from the bran layer that remains intact on it post hulling process.

Raw: Commonly known as white rice, it is the most common form of rice. It has the outer husk removed which alters its color and texture, while increasing its storage life.

Steam: Steamed rice is a different form of rice which is produced by soaking the grains in water and then treating them with hot steam.

Parboiled: Parboiled rice is the rice that has been partially boiled in the husk to increase the nutritional value of the grain. Parboiled rice is a better source of fiber, calcium, potassium and vitamin B-6 than regular white rice. It also helps in reducing the cooking time. 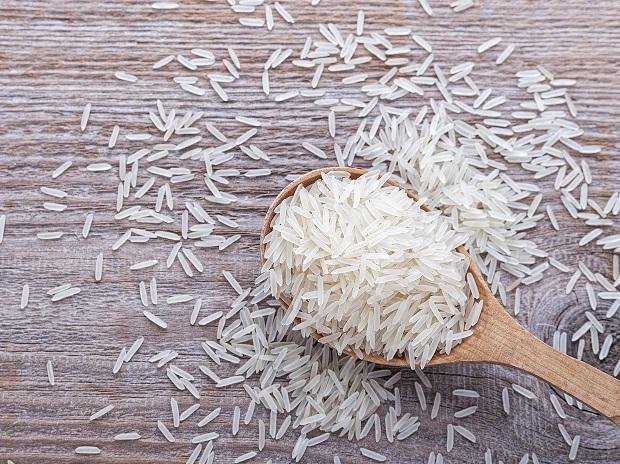 Non Basmati Rice
Open chat
1
Need help?
Powered by
Hi, How can I help you?